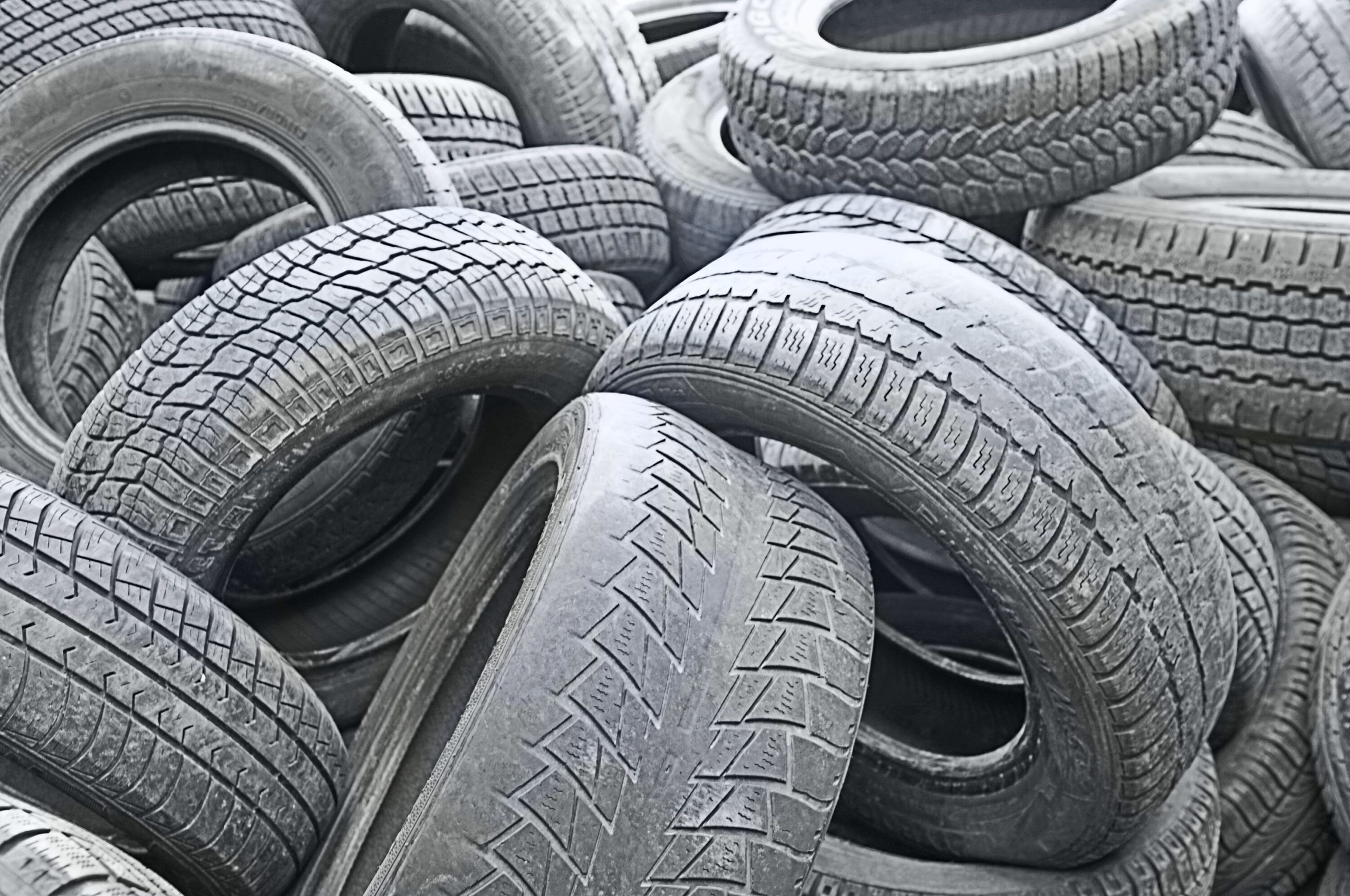 Do you know the incredible story behind the Michelin Guide?

As a foodie, you’ve probably researched all the top Michelin restaurants and dream one day of visiting them all, but have you wondered how the Michelin star rating came to be?

As a leading Vancouver culinary arts school, we thought you might like to learn the interesting story behind the world-famous rating system. After all, a lot of chiefs aspire to either work in or build a three-star Michelin restaurant.

The Michelin Guide started at the beginning of the 20th century. Surprising events unrelated to cooking and cuisines inspired its first edition. Let’s see how it happened.

The first Michelin Guide was compiled in 1900 by French industrialist André Michelin with his brother Edward Michelin. They wanted to create demand for automobiles… and the tires they manufactured.

Yeah, you heard us right.

The brothers started the company in 1889. They were looking for a method to compel the then limited number of drivers to travel further and by extension, buy more tires. At the time, there were plenty of bicycles, but there were only 300 cars in France. Not enough for a viable business selling automobile tires.

The Michelin Guide listed a wealth of information for motorists which included where to find the best meals and accommodation whilst touring in their cars.

The first print of the Michelin Guide was 35,000 copies with no charge. It included maps, instructions on how to repair and change tires. But more importantly (at least for this story) there were also a list of restaurants, hotels, mechanics and gas stations along popular routes in France.

The outbreak of the First World War in 1914 halted production, but by 1920 the Guide started back up again. The brothers even decided to ramp up the quality of the Guide. They eliminated the advertising and started charging for it.

In less than a decade, the Michelin Guide had gained considerable traction and soon there were guides available in every Western European country. The first Michelin star ratings were given in 1926. Restaurants in France obtained a single star if they were “fine dining establishments”.

The Guide took a hiatus during World War II. They came back late in 1939 because it contained maps useful to the Allied Forces. In 1955, Michelin came up with a rating system that acknowledged restaurants serving high-quality fare at moderate prices.

How Does The Michelin Guide Work?

Restaurants may receive zero to 3 stars for the quality of their food based on five criteria: quality of the ingredients used, mastery of flavour and cooking techniques, the personality of the chef in his cuisine, value for money and consistency between visits.

Later, in 1931 the rating system suffered an expansion to become the now-famous Michelin three-star rating:

1 Star: A good restaurant in its category.
2 Stars: Excellent cooking and great food.
3 Stars: Exceptional cuisine, worth a special journey.

Michelin inspectors remain completely anonymous when reviewing a restaurant. While some savvy restaurants claim to have learned how to spot them, the review reflects the experience one any ordinary diner would have.

Inspectors are advised not to disclose their line of work, even to their family members and Michelin generally refuses to allow its inspectors to speak to journalists.

If you want to be a Michelin inspector, you can apply on their website.

Unbelievably, the Michelin star rating didn’t take hold in America until around 2005 and concentrated solely on fine dining in the Big Apple.

Tokyo, Hong Kong, and Macau were added to the Guide between 2007-2008. It now covers over twenty countries, with 14 editions sold in 90 countries around the world.

In France, the release of the new Michelin Guide has the glitz and glam and media buzz of an Oscars ceremony. For the rest of the world, it’s simply a reliable source of information for culinary tourists and everyday diners who want an exceptional dining experience.

While it’s over 100 years old, if you’re an up-and-coming chef who wants to stay on top of the latest culinary trends, you’d be wise to track the trends taking hold in the world of fine dining. The Michelin Guide also awards “Rising Stars”, an indication that a restaurant has the potential to qualify for a star or an additional star.

If you need help with your culinary skills, D.I.C.E.D has an online class that will help you master the art of cooking. We provide a 10 month in-classroom program and four months paid practicum time for people serious about a career in the culinary industry.

This is a fully sponsored culinary training program for students that qualify. Every student begins at Fundamentals then proceeds to Intermediate and finishes with Advanced Cookery, Baking and Pastry. All students are employed at our seasonal locations to collect paid practicum hours in a controlled environment.