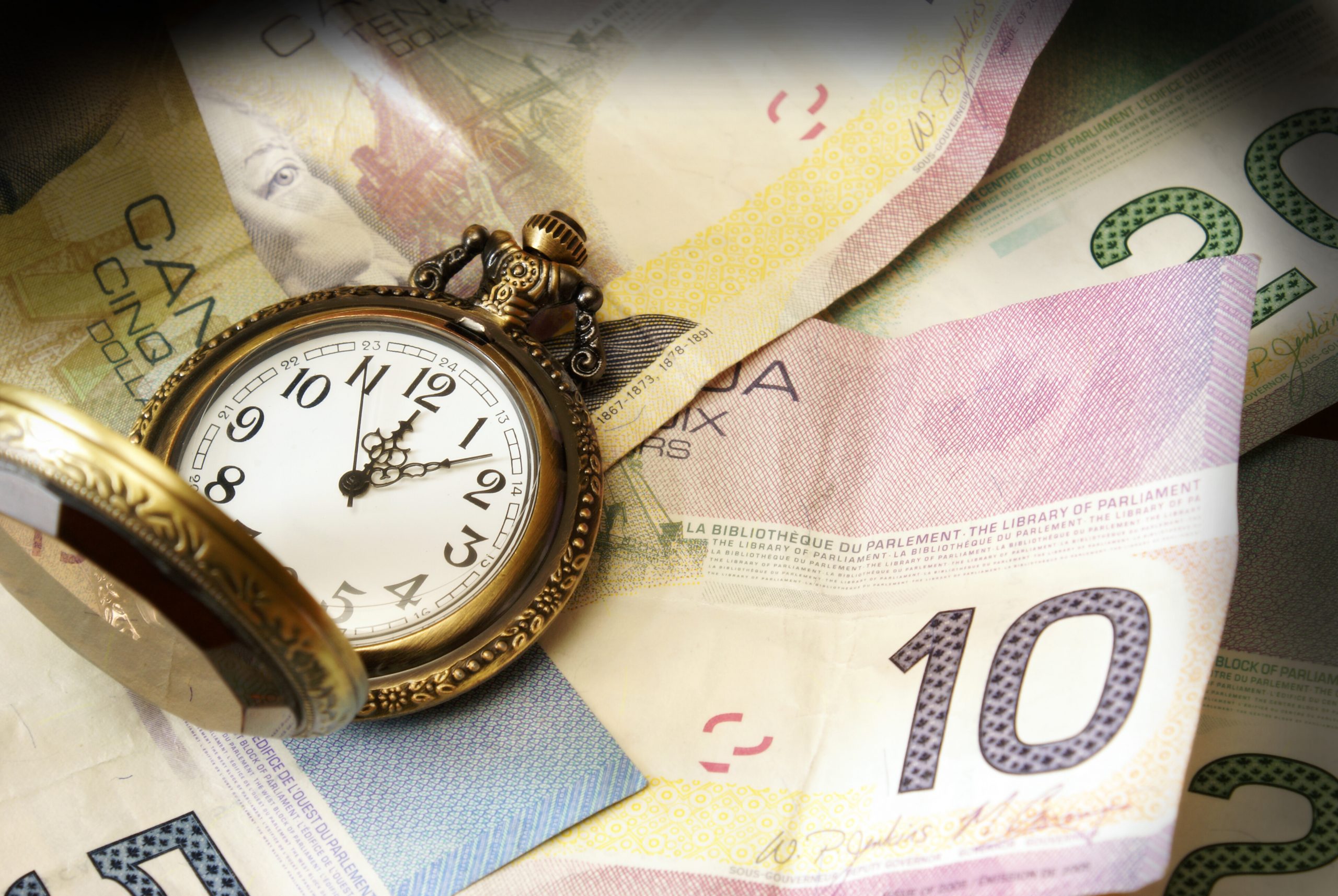 Is Culinary School Worth The Money?

Everyone knows culinary schools are expensive—especially if you want to go to top ones like the Culinary Institute of Vancouver or Northwest Culinary Academy.

Those tuition’s are on par with the average cost of some top American universities. The only problem is that once you graduate, your starting salary as a line cook is probably around $15 – if you’re lucky.

In fact, you’re probably looking at being on the front lines for about ten to fifteen years before you can even think about moving into the top echelon positions.

This begs the question: does going to a culinary school open doors that would be otherwise closed?

Does a talented, hardworking person need to spend all that money and time learning in a structured environment? Or can they learn equally on the job, saving thousands of dollars?

The answer is not a straightforward one and depends largely on your personality and situation.

It is possible to work your way up the ranks and own your own restaurant one day, but it can be more difficult.

Ultimately it all depends on your goals. You have to ask yourself: what’s your endgame? If you want to be the chef-owner of a fancy top-tier French cuisine restaurant in Provence, culinary school is almost a must. If you’re just looking at it as a job to feed your family, then you don’t need to go to culinary school.

At the end of the day, if this decision is in front of you, follow your heart. And good luck. Hopefully this blog post helps you make a decision.

The most obvious pro in any debate about the worthiness of culinary school is the education itself. All the various culinary school programs vary in length, class structure, and focus, but one can have a reasonable expectation of emerging from culinary school with a foundation of knowledge in terms used in the kitchen, which will be useful in your career.

It cannot be stated enough that culinary school is expensive. There are all kinds of cooking schools in which aspiring chefs can enroll with all kinds of price tags associated with them. If you’re looking for a first-rate education in the United States, such as The California Culinary Academy in San Francisco offers a certificate in culinary arts for $19,200. The International Culinary Center in New York City offers a 600-hour Classic Culinary Arts course with flexible schedules that range from $38,500-$48,750. In Vancouver and Canada the prices aren’t as steep, but that’s not to say they are inexpensive.

Too many people do not know what they’re getting themselves into when they enroll at a culinary school, and the Food Network is partially to thank. What these aspiring cooks know about working in a kitchen is a fantasy promulgated by Food Network shows.
Some of them see cooking as a pathway to fame like Gordon Ramsay and Jamie Oliver.
Even culinary school administrators will tell you that you probably shouldn’t go to culinary school if you’re just interested in being a famous chef or television personality. You must do it for the love of the food.

Working in a Professional Kitchen

You don’t have to go to any kind of school — culinary or otherwise — to get a restaurant job. The tenacious will be able to get a foot in the door at a top restaurant so long as they’re willing to start as a dishwasher or prep cook.
In fact, some chefs even prefer to hire inexperienced cooks because the chefs can mold their new employees how they would like to train them.
Bypassing culinary school to work in a restaurant is really just the beginning of a different kind of culinary education. And this kind of education is often intimidating, sometimes risky, and involves a lot of self-discipline as compared to what you get at culinary school.

Networking is an area in which culinary school has a distinct advantage over going straight to work in a kitchen. And not just for aspiring restaurant chefs, either. At culinary school, students get the opportunity to meet chefs from all walks of life. These people can be instrumental in helping your career. While if someone opts to just go for a job, their contact to chefs is very limited. But that’s not to say you still can’t find an appropriate mentor to help you with your career path – the chances are just a lot less likely.

While internship and networking opportunities are helpful for obtaining a job, some culinary school programs do go a little further. For example, some institutes have a placement office that its alumni can use throughout the course of their careers to help find available positions.
But having a culinary school degree or certification doesn’t necessarily give job applicants an edge. As previously mentioned, some chefs and cooks like to train newbies their own way and steer away from culinary graduates for that reason.

If you need help with your culinary skills, D.I.C.E.D has an online class that will help you master the art of cooking. We provide a 10 month in-classroom program and four months paid practicum time for people serious about a career in the culinary industry. This is a fully sponsored culinary training program for students that qualify.
Every student begins at Fundamentals then proceeds to Intermediate and finishes with Advanced Cookery, Baking and Pastry. All students are employed at our seasonal locations to collect paid practicum hours in a controlled environment.

22 Benefits of Online Learning: The Obvious and Less Obvious

Obvious Benefits of Online Learning 1.  Convenience for the Learner One of the major benefits…

Should You Take Culinary School Online?

There are a lot of different culinary schools online available, starting from the very expensive,…