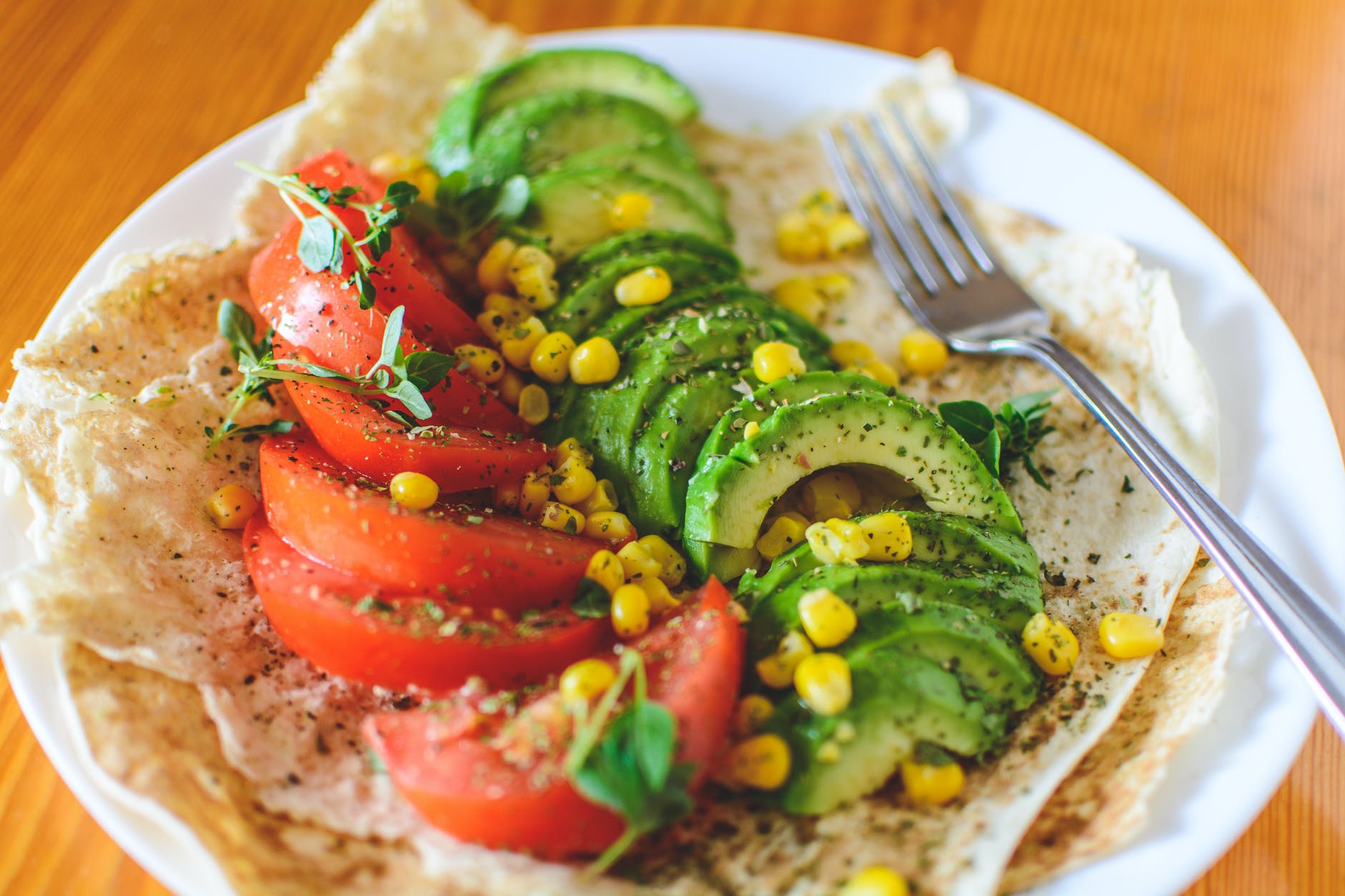 There was a time when vegans faced obscurity. People criticized them for their diet and way of living. But after a long battle with anonymity, veganism eventually won and is now a well-respected notion of healthy living.

There’s nothing wrong with a plant-based and meat-free diet. People must start considering it as it promotes sustainability and better health. With the growing awareness of veganism’s health benefits, catering companies are pressed to offer a vegan menu for small parties and even corporate gatherings.

If you’re tasked to cater for vegans in a workplace meeting or a gathering of friends, there’s always the option of hiring a caterer who specializes in a plant-based menu.

It’ll take the pressure off you when choosing the dishes. On the other hand, if you want to be more “hands-on” in choosing and preparing the menu for your vegan guests, then arm yourself with some basic knowledge about the ideal vegan menu.

Veganism isn’t just about the food – it’s a lifestyle that excludes the cruelty, exploitation, and use of animals for convenience, i.e., food source and clothing.

The reason why there’s an ever-increasing number of vegans is that there’s enough motivation to embrace it. Vegans put a premium on every living creature’s right to live, which is why they disagree with the slaughter of livestock for food.

Aside from animal welfare, vegans choose a plant-based diet for health reasons. Numerous studies show that a diet comprised of plant sources is more than enough to fuel the body.

Plants contain all the nutrients that the body needs to be healthy. Furthermore, plant-based food is rich in fiber and antioxidants, minus the saturated fats. In theory, a vegan is less likely to develop conditions associated with the high consumption of saturated fats, i.e., heart disease, obesity, high blood pressure, and diabetes.

As you figure out a vegan menu for the first time, you might get overwhelmed with the seemingly limited array of choices. But if you read this guide, you’d be surprised to know how versatile a vegan menu can be.

If you’re creating a vegan menu while partnering with a catering company, it’s your job to be aware of these basics:

1 – There’s no need for two different catering companies to set up a vegan menu.

Working with two different caterers for a regular menu and a vegan menu is pricey and impractical. Instead, find a well-established catering service that’s known for their high-quality vegan offering. It’s not that hard to find a catering company that offers exclusive vegan dishes since the demand for it has become apparent in the last few years. The truth is that vegan menus in catering are already mainstream; it means you’ll find a worthy caterer in no time.

2 – Create an enthusiastic mindset, even if you’re not a vegan.

Just because they don’t contain meat doesn’t mean they’re tasteless. We’ve all grown accustomed to meals with dairy and meat, calling them delectable and “to die for.” On the other hand, initial impressions on plant-based diets usually include being bland, flavourless, and boring.

But what you don’t realize is that there’s a ton of vegan versions of popular (traditional) meat dishes. You’ll know how to turn a “bland” meal comprised of vegetables and fruits into a sumptuous creation if you keep an enthusiastic and open mind about it.

Some of the most inviting creations include vegan meatballs, mushroom burgers, plant-based sushi rolls, and even a vegan spaghetti.

3 – Focus on the staples in choosing what to include in the menu.

The number one rule in catering a vegan menu: maintain a flexible base. The reason is apparent: you want to come up with a variety of dishes out of it. The perfect example is quinoa, a flowering plant with edible seeds that’s versatile enough to create several dishes from it. It’s a cheap yet tasty base for desserts and salads.

Even if you’re offering a vegan menu for a gathering or party, it doesn’t mean you abandon the classic dishes that excite meat-eating guests. Avoid alienating those guests by sprucing up classic dishes by making them vegan. Famous examples are a plant-based mac and cheese and meat-less burrito.

Greens aren’t a staple in a standard catering menu. Tradition says that party food must represent indulgence, which is why there’s little room for healthy dishes. So, catering a vegan menu is a challenge since every offering excludes the usual “indulgent” meals.

But you’ll never go wrong with a salad. The salad station highlights the whole menu, adorned by a few customized bowls of greens. Be sure to incorporate both classic and unique ingredients to keep guests interested.

Creating a kick-ass vegan menu for any party doesn’t have to be an arduous endeavour. Find a catering company with a proven track record in serving high-quality vegan food.

How To Sharpen Your Knives

Is there anything more frustrating than a dull blade when you’re trying to cook? Sharpening…

Catering on a budget in Vancouver? Choose the best company!

Catering on a budget? You won’t have a hard time choosing a catering company in…

How to Cook a Special Dinner for Valentine’s Day

Your mind goes blank when thinking about cooking a special dinner for Valentine's day? If…